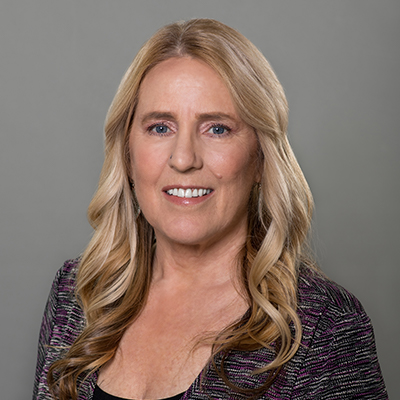 Andrea’s first career was a four-year stint in Europe as a professional musician in her early twenties. Later she was drawn to engineering by her love of building, fixing and creating, and has worked in the engineering field for over two decades.

Before enrolling in engineering school, she worked for several years as a laborer in the International Laborer’s Union in Alaska on heavy civil construction projects. As a civil engineer, she is deeply committed to her work, from designing water and sanitary sewer systems in Alaska’s rural native villages to developing extensive multi-million-dollar urban projects. The work that really feeds her heart, though, is the work she does with refugee populations, mostly in West Africa and Southeast Asia.

With the knowledge and skills from her education and training, Andrea went on to manage various engineering and survey departments, but never lost sight of her passion for design.

CAPITAL Engineering has given Andrea the opportunity to return to design essentials. Asked about the people she most enjoys working with, Andrea says, “I love working with caring and capable engineers; people who really listen and care about all the folks working with them. And overall, I’m interested in the evolution of our culture’s current business model, exploring and engaging with others who are also exploring healthier ways to work, as well.”

Outside of work, Andrea plays guitar and sings, loves kayaking and hiking in the Pacific Northwest. She also recently completed a yoga teacher training program and is a certified yoga teacher. The words she lives by are the same as she would advise anyone who asks…

“Don’t take things and yourself so seriously. Enjoy the ride!”